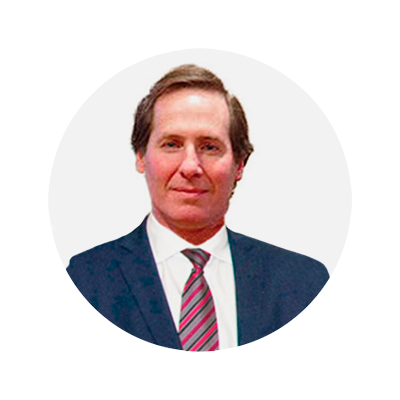 Richard Gordon is an American lawyer, entrepreneur, political operative and leader of a not-for-profit organization. Mr. Gordon is the president of the Gordon Law Firm and affiliated companies, located in New York City. He specializes in assisting companies in growing and expanding their market share across the United States and internationally. He works closely with the nation’s governors and mayors on issues such as economic development and job creation, health care, energy and the environment and telecommunications. He is also deeply involved in the American political system, serving as an advisor to numerous American politicians on the federal, state and local levels.

For five years, Mr. Gordon was president of the American Jewish Congress, an international organization dedicated to universal human rights and equal justice. He currently serves as the organization’s chair.