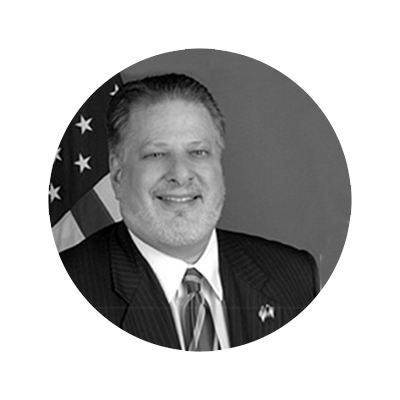 Chairman of the Board of The Siegel Group

Ned L. Siegel, former U.S. Ambassador to the Commonwealth of the Bahamas appointed by President George W. Bush in 2007, has over 30 years of entrepreneurial successes. Ambassador Siegel began his career in law, which he left to pursue his passion as an entrepreneur. He joined The Howard Siegel Companies soon afterwards and expanded the company into the Weingarten-Siegel Group, one of the largest residential developers in the nation. Presently, he is Chairman of the Board of The Siegel Group, a real estate development, investment and consulting firm. President George W. Bush honored Ambassador Siegel in 2003 with a Presidential Appointment to the Board of Directors of the Overseas Private Investment Corporation, followed by an appointment in 2006 to serve as a Representative of the United States to the United Nations. Ambassador Siegel graduated Phi Beta Kappa from the University of Connecticut in 1973 and received a Juris Doctorate from the Dickinson School of Law in 1976.