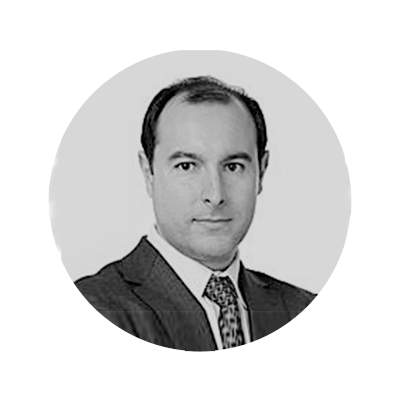 Luis de Ulíbarri has spent most of his career as a tax consultant at J&A Garrigues law firm, ranked number one in the Spanish legal market by Chambers Europe, and at Squire Patton Boggs, one of the largest law firms in the world. With expertise in European and Latin American jurisdictions, he advises multinational groups with a presence in Spain, and provides tax planning for family groups with an international presence. His main areas of practice are energy and real estate law. Since 2010, he has been involved in M&A transactions exceeding six billion euros, as well as the restructuring and relocation of major business groups. Mr. Ulíbarri holds degrees in law and business administration from the University of Valladolid and the Waterford Institute of Technology, and a master’s degree in international business from EOI Business School.

Any cookies that may not be particularly necessary for the website to function and is used specifically to collect user personal data via analytics, ads, other embedded contents are termed as non-necessary cookies. It is mandatory to procure user consent prior to running these cookies on your website.