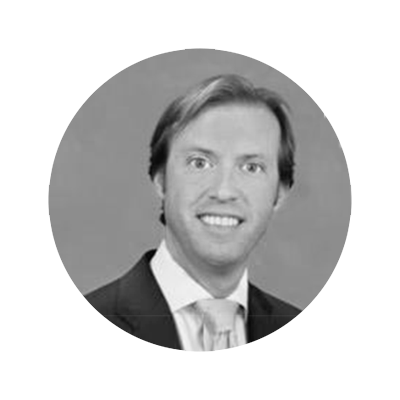 For over 20 years, Andy Beck has worked in the upper echelons of the U.S. government and the private sector successfully spearheading public relations, marketing, investor, government relations and public affairs campaigns that moved the needle. By engaging policymakers and the media, influencing influencers, building grassroots and social media momentum, driving consensus toward desired business and political results, developing alliances and opening new markets; he has helped companies, organizations and governments improve their reputation, profit from increased sales and new investment, influence policy and mitigate crises.

A first-rate strategic thinker, Andy is an expert at boiling down complex issues and persuasively articulating his clients’ case to a broad range of stakeholders through multiple channels. In doing so, he has developed a reputation as one of the nation’s most innovative communicators in the energy, manufacturing, transportation, mining and environmental sustainability sectors.

Andy has an impressive book of media and government contacts and a tremendous understanding of the workings of the U.S. and international governments, having served as the Director of Public Affairs for the U.S. Department of Energy—the U.S. government’s top energy spokesperson and communications strategist. He also served as the senior communications and policy advisor to the head of the U.S. Environmental Protection Agency and the U.S. Department of Transportation Secretary.

Andy has worked on dozens of political campaigns and was a top communications official for the 2000 and 2004 Bush-Cheney campaign.

Internationally, Andy has worked with and represented the governments of Brazil, Singapore, Mali, Cameroon, Egypt, Saudi Arabia and Qatar.

Andy has a Master’s Degree in Integrated Marketing Communications from Georgetown University and a B.S. degree in Environmental Science and Political Science from The University of the South (Sewanee).